The European standard EN 62262 - the equivalent of international standard IEC 62262:2002 - relates to IK ratings. This is an international numeric classification for the degrees of protection provided by enclosures for electrical equipment against external mechanical impacts.

It provides a means of specifying the capacity of an enclosure to protect its contents from external impacts. The IK Code was originally defined in European Standard BS EN 50102:1995 and amended in 1998. Following its adoption as an international standard (IEC 62262) in 2002, the European standard was renumbered EN 62262.

Before the advent of the IK code, a third numeral had been occasionally added to the closely related IP Code on ingress protection, to indicate the level of impact protection — e.g. IP66(9). Nonstandard use of this system was one of the factors leading to the development of this standard, which uses a separate two numeral code to distinguish it from the old differing systems. The standard came into effect in October 1995 and conflicting national standards had to be withdrawn by April 1997.

EN 62262 specifies the way enclosures should be mounted when tests are carried out, the atmospheric conditions that should prevail, the number of impacts (5) and their (even) distribution, and the size, style, material, dimensions etc. of the various types of hammer designed to produce the energy levels required

The Correspondence Between the Collision Energy and IK Code 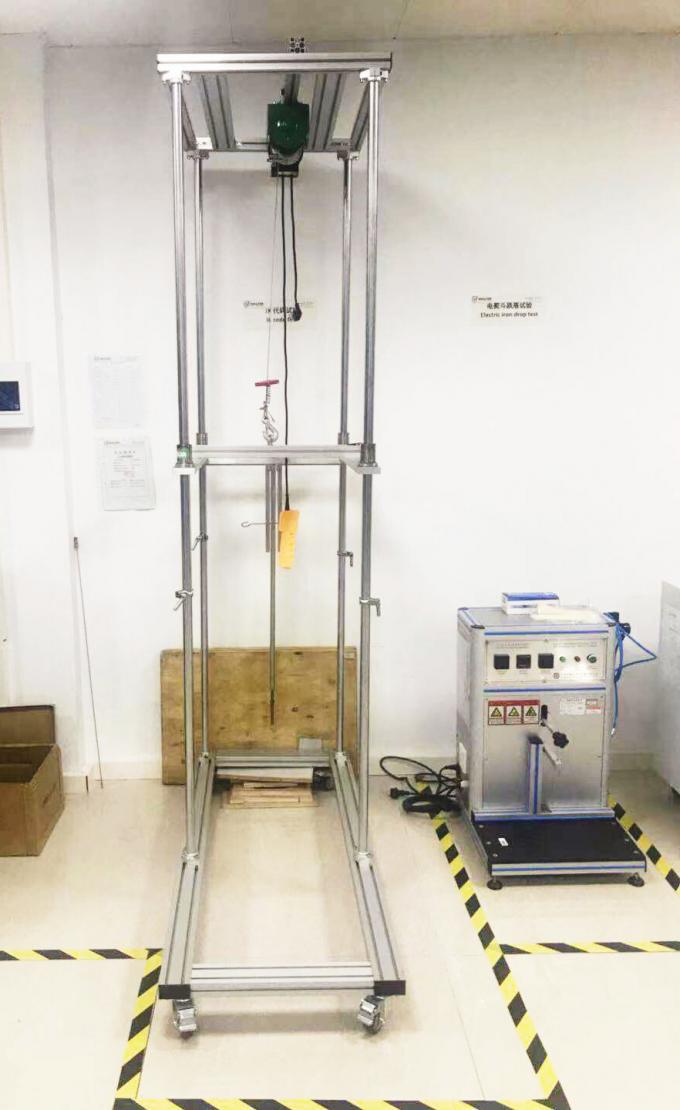 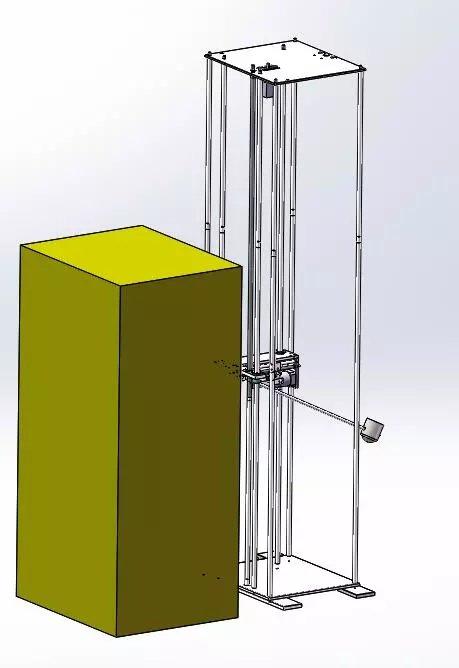 Purpose: Testing a Non-Dimmable Lamp at a Dimmer or Electronic Switch

IEC 60598-1 Clause 8.15 Arrangement For Impact Test For Handlamps With A Handle Or Shell Of Flexible Material

The force applied through the jaws: 100 N